The “Teresa Alecrim” brand ‘came as a result of a products collection by Teresa Carrusca. The first store was established in 1981, in Alvalade – Lisbon.

It was an innovative concept. Teresa Alecrim showed that a brand could be loyal to it’s tradition while at the same time be an example of innovation and creativity. 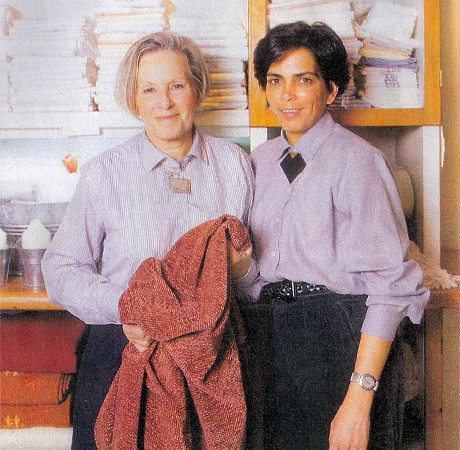 In three years, Teresa Alecrim grew. It opened a store in Chiado, the heart of Lisbon and another in Amoreiras a year later.

Staying faithful to her vision, Teresa Carrusca resisted the pressure to expand and build a franchise. The spotlight was on the new shops and the new collection of baby clothes. 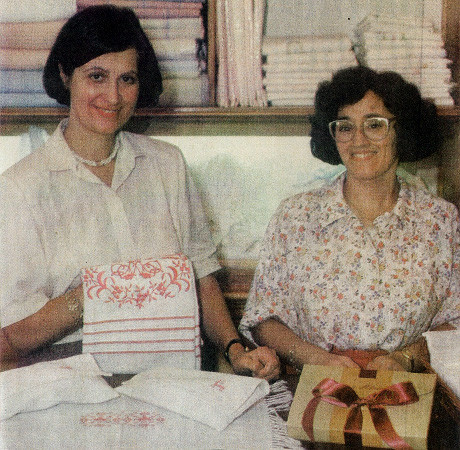 These stores became known for the originality and quality of the brand, the careful presentation of the products and the exquisite way in which it welcomed costumers.

Authenticity and originality became the corner stones of Teresa Alecrim. 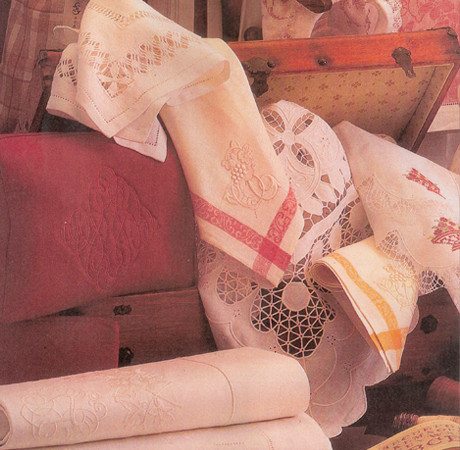 1987 was year where Teresa Alecrim started their Internationalization.

Teresa Alecrim was contacted by a German reseller and debuted in the european market by participating in the Heimtextil fair in Frankfurt. 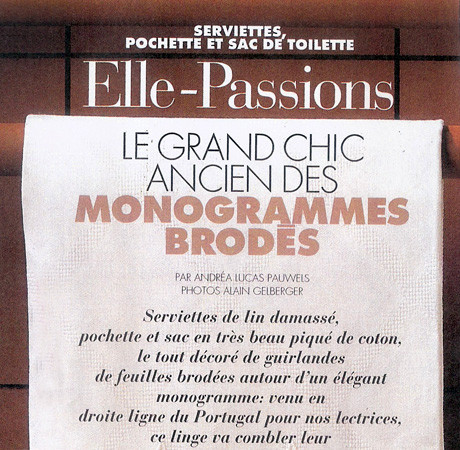 Frankfurt was a first step, during the 90’s Teresa Alecrim made its way to other countries.

From France to Belgium, through Spain, Denmark, Italy, Switzerland and the United Kingdom. Teresa Alecrim found supporters in any country and proved up to the challenge of expansion. 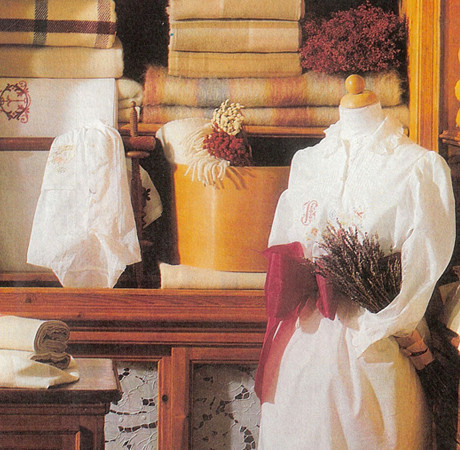 Lisbon was not forgotten.

The shop in Avenida de Roma was inaugurated and had the cooperation of the Architect Miguel Arruda and his characteristic modern design. 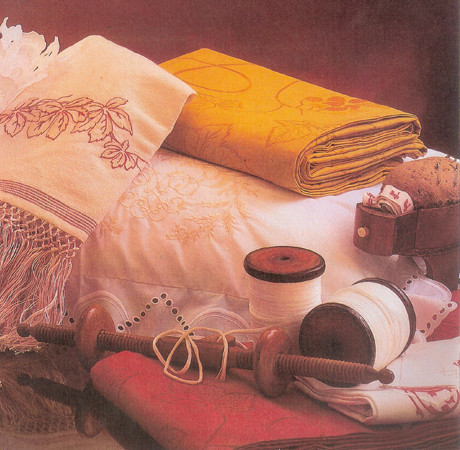 These four years mark a new series of challenges. The brand successfully expanded to the United States and Brasil.

At “The Atlanta International Gift & Home Furnishings Market” in July 2011, Teresa Alecrim was awarded with the “Best of Floor for Outstanding Visual Display”. 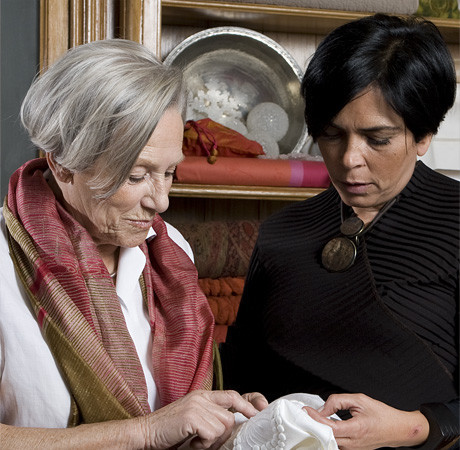